We offer a flexible all-inclusive package for restoring all your windows and doors. We have the capacity to complete large projects quickly. 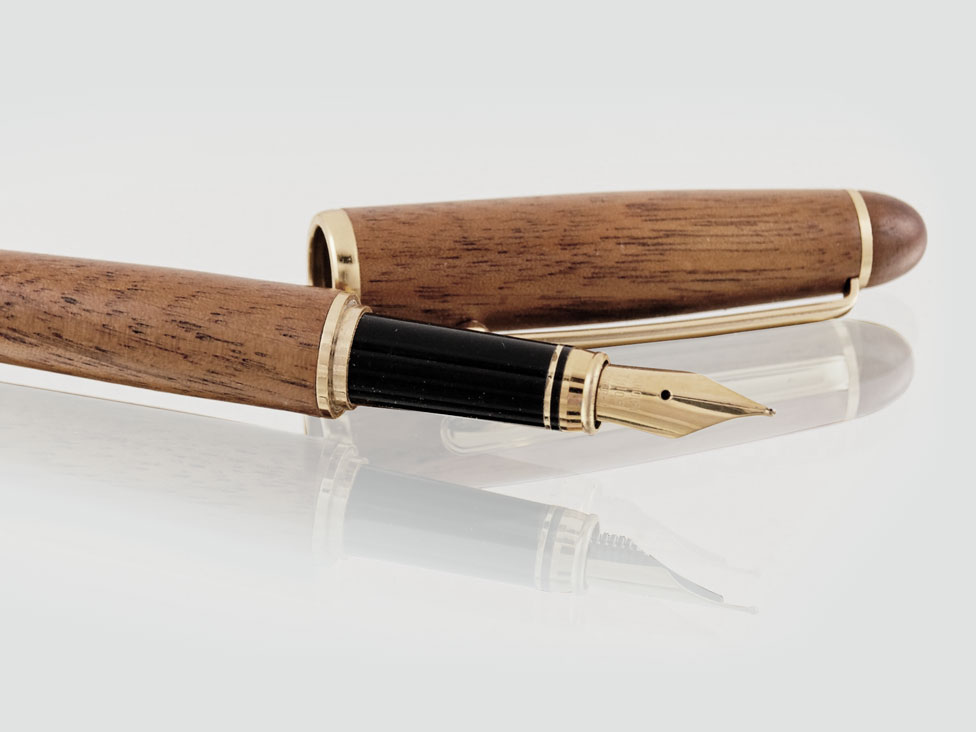 We specialise in window and door restoration, because we have long-term expertise and are skilled masters in this area. In a situation where restoration is no longer possible, we will create a new window or door with features and an appearance as similar as possible to the original. In addition to preserving your windows and doors, we also consider it important to maintain craftsmen’s traditional skills. Therefore, our workshop has also preserved the unique skills of marbling wood and enhancing wood grain. 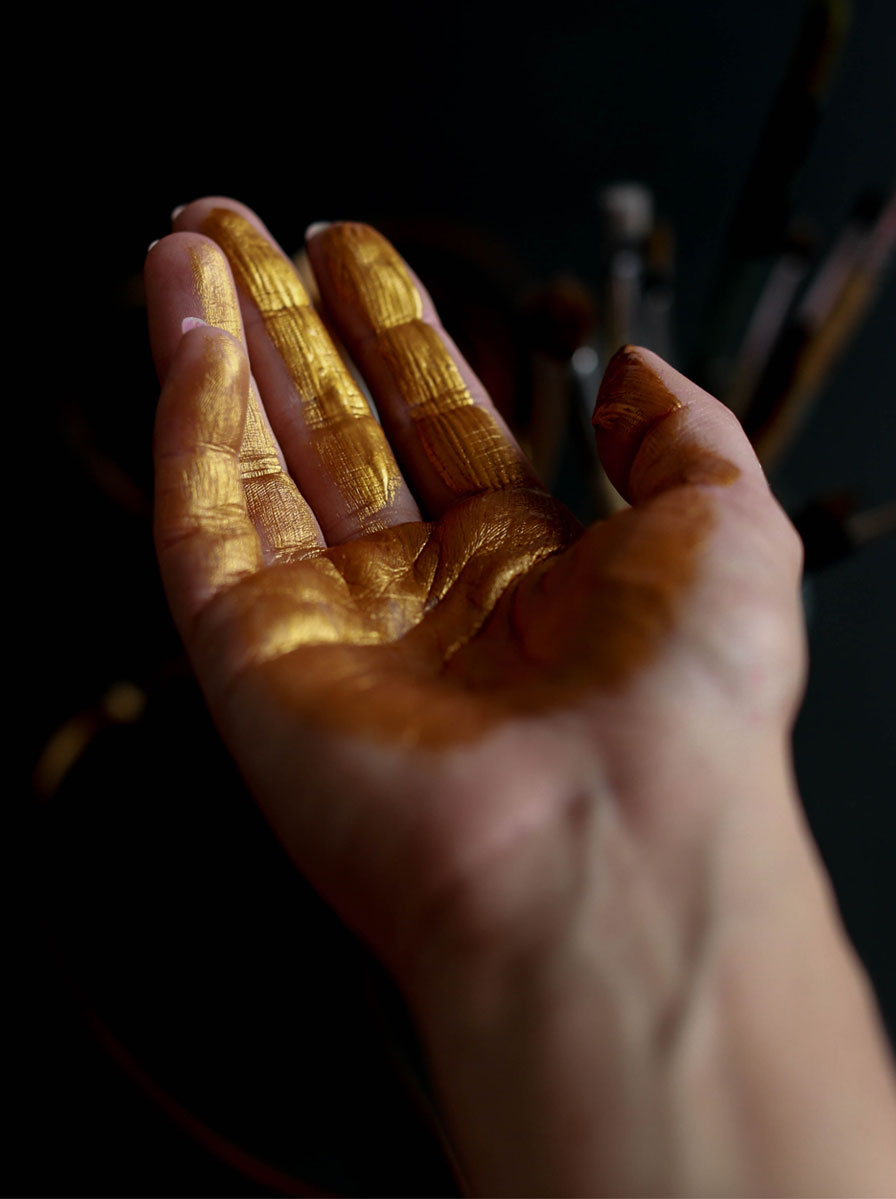 Villa Mon Repos is located on the seafront side of Kadriorg Castle Park, in an area which in the second half of the 19th century became known for its summer villas. The symmetrical wooden villa's tower with its rendered stone socles is an eye-catching feature of this historical two-storey building. Although the villa's facade is in a Palladian style, it also features Neo-Renaissance and Neo-Gothic elements. The terraces, balconies, large verandas and French windows all add light characteristic of a resort. 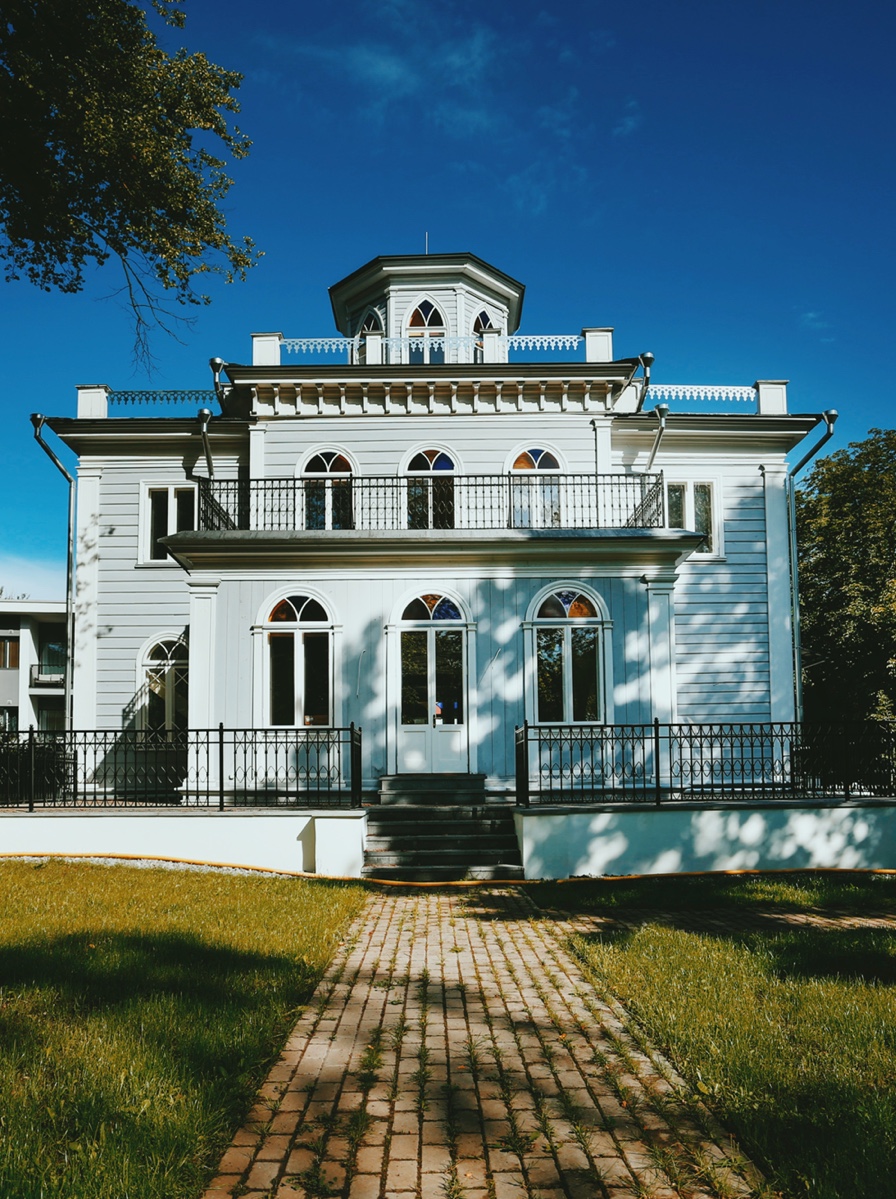 Cafe Maiasmokk, the oldest working cafe in Estonia, is located on the corner of Pikk and Pühavaimu streets in the Old Town of Tallinn and has been operating in that same building since 1864. Its Biedermeier interior has remained unchanged for nearly a century. 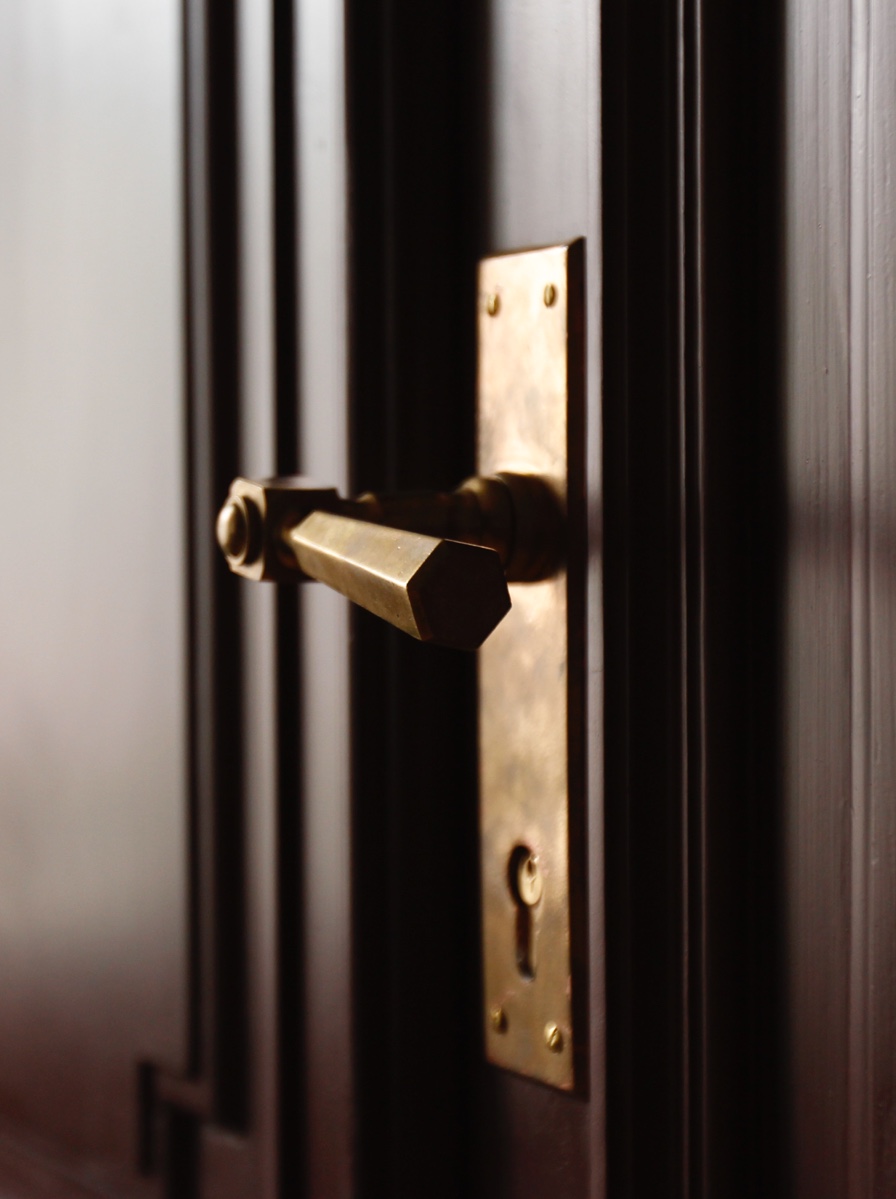 The four-storey horseshoe-shaped Tower of Bremen (originally the Bremer Tower, built at the start of the 15th century) is one of the defensive structures of the Tallinn Town Wall. In the 16th century, people renamed it the tower of Kampferbeck after its new owner. The Bremen Tower is linked to Bremen Gangway, which connects Uus Street with Vene Street. During the renovation works at the end of the 1950s, a passage connecting the tower with the gangway was added. 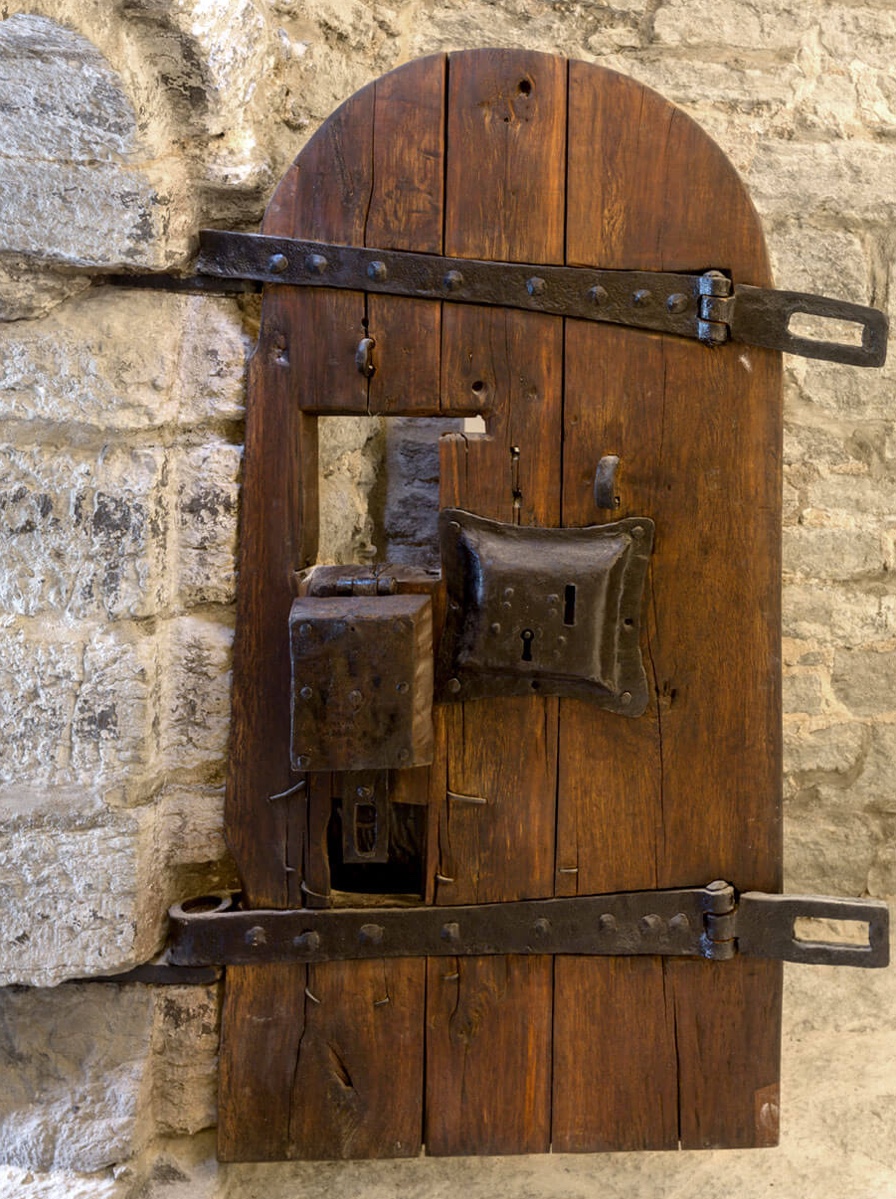