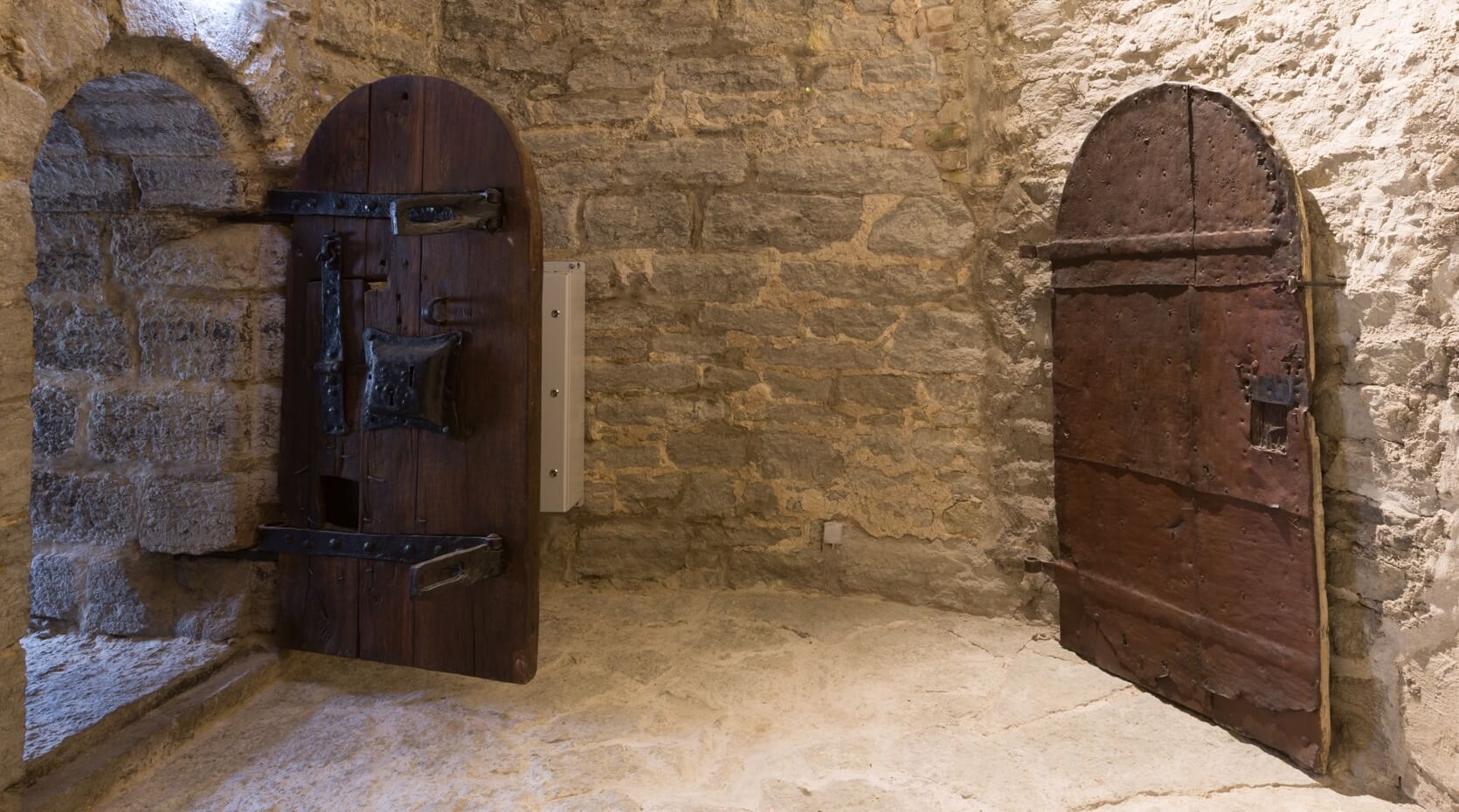 Restoration of Bremen Tower's doors and windows and manufacturing replacements.

The four-storey horseshoe-shaped Bremen Tower (originally the Bremer Tower, built at the start of the 15th century) is one of the defensive structures of Tallinn Town Wall. In the 16th century, people started calling it the tower of Kampferbeck after its new owner. The Bremen Tower is linked to Bremen Gangway which connects Uus Street with Vene Street. During the renovation works at the end of the 1950s, a passage connecting the tower with Bremen's Gangway was added. 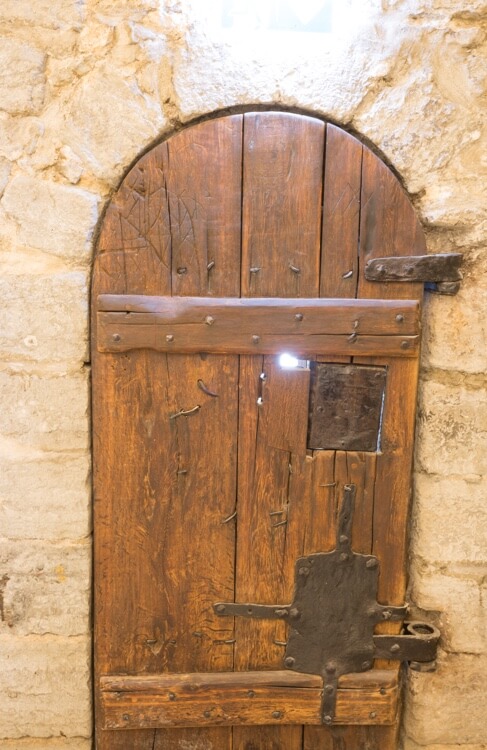 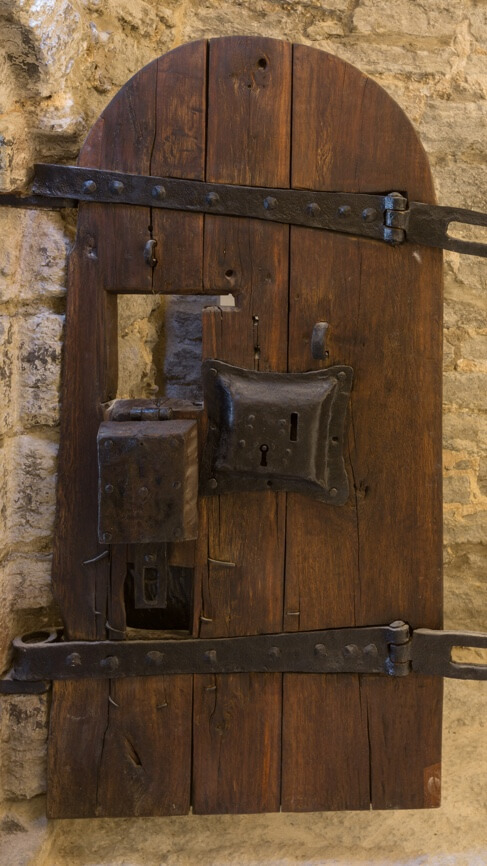 The outer wall of the tower is about 2 m thick and the town's side wall is 1 m thick. The tower door has a double lock because in the beginning of the 20th century the city's gunpowder was stored here. The first floor of the tower features a well-preserved medieval prison room. The prison cell is connected to the entrance by a vaulted passage, which could be closed off from both ends by oak doors. The internal door leaf is still there today. The cell also features medieval metal rings and a dry toilet in the alcove. Second and third floors feature arrow slits and fireplaces that are built into the walls. 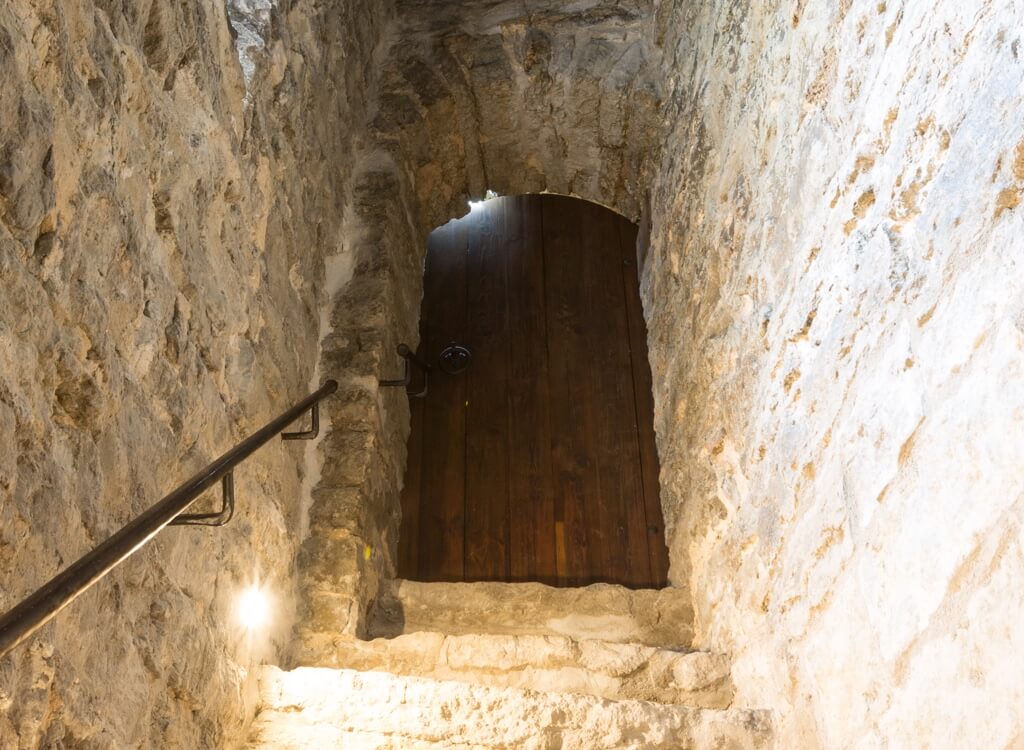