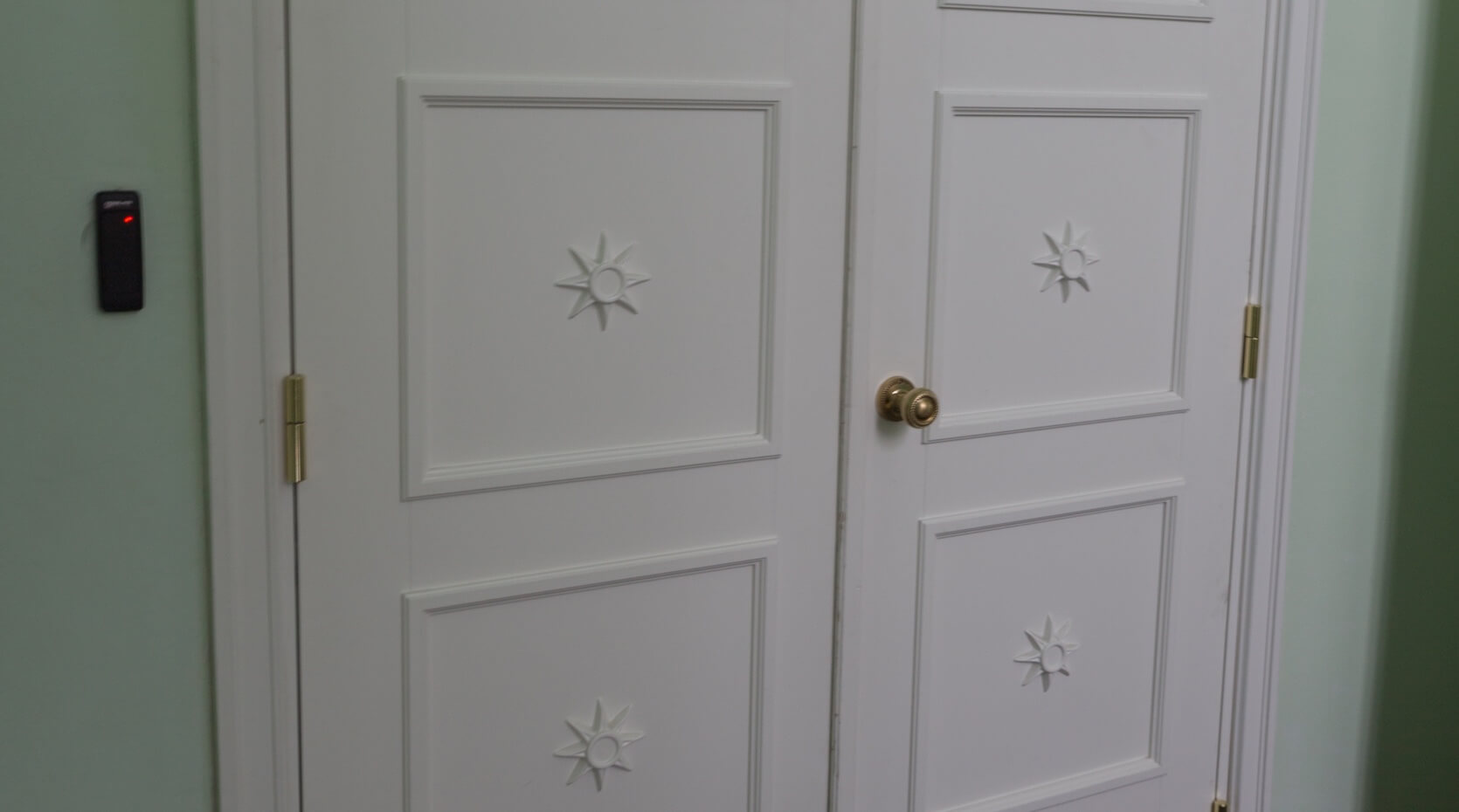 The theatre Estonia's building was completed in 1913. This Art Nouveau building, designed by Finnish architects Armas Lindgren and Wivi Lönn, was the largest in Tallinn at that time. One of the building's two wings was intended for a theatre and the other for a concert hall. It has remained like this today.

Between the magnificent halls was a lower middle section, known as the White Hall, which housed a restaurant. In front of it was a pillared courtyard which had a particular effect on the building's outward appearance. At the grand opening of the Theatre and Concert Hall on August 24, 1913, the sculptor August Weizenberg donated to the theatre two beautiful marble sculptures - ""Koit"" (Dawn) and ""Hämarik"" (Dusk), which adorned the theatre's Red Hall. A year later, when the First World War broke out, a hospital was set up in the theatre and the balcony side of the concert hall housed an Orthodox church. However, as the theatre hall was not occupied, the actors continued to perform at their own expense. 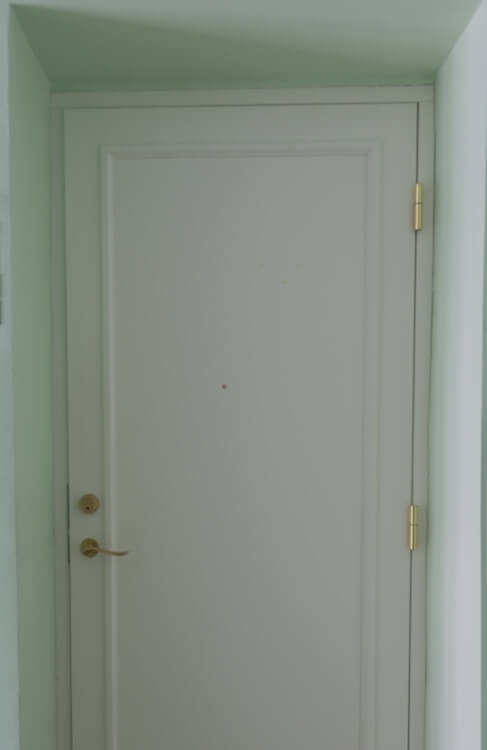 After a Soviet air raid in the evening of March the 9th in 1944, the theatre building was destroyed. The theatre and concert halls were renovated in the second half of the 1940s based on the designs of architects Alar Kotli and Edgar Johan Kuusik. Kotli's design was inspired by the neoclassicism of the 1930s and by the Stalinist classicism - a requirement of the era. The architect tried to preserve the appearance of the facade that was facing Estonia Avenue, the appearance of other facades changed drastically. The interior also changed, losing its beautiful Art Nouveau lines to a more sombre classicist style.

The concert hall was reopened in 1946 and the theatre hall in October 1947. The construction was completed in 1951, but the middle section between the two halls was not reconstructed until 1991, when it became the theatre's conservatory. Today, the building houses the Estonian National Opera, the state concert institution “Eesti Kontsert” and the Estonian National Symphony Orchestra.