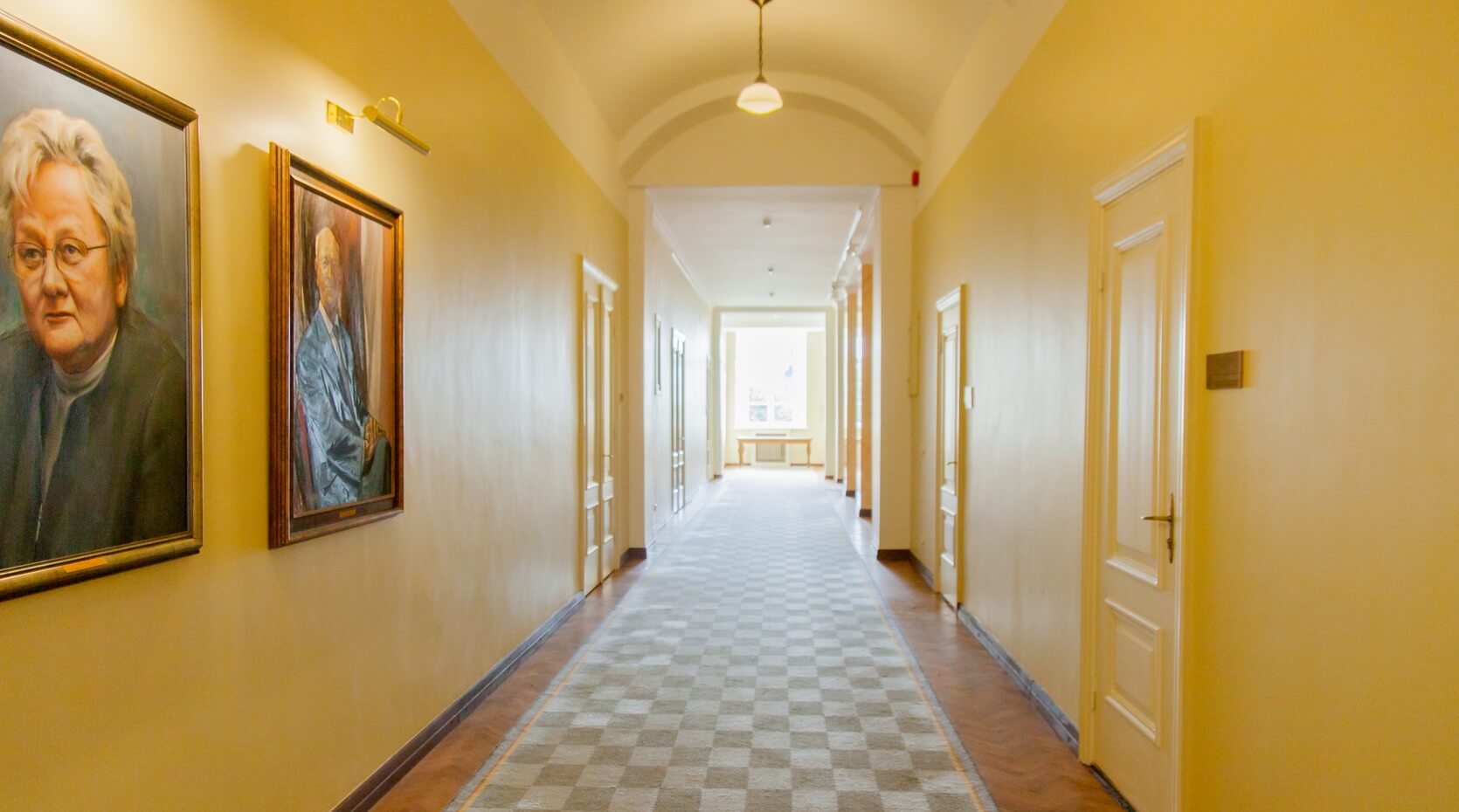 Restoration of interior doors and windows.

Among the new countries that emerged in Europe after the First World War, the Republic of Estonia was the first to take the decision to build itself a new parliament building. The site of a medieval convent, which burnt down during the revolution of 1917, was chosen for its location. Designed by architects Eugen Habermann and Herbert Johanson, Riigikogu building thus emerged between 1920 and 1922 right in the heart of the ancient Toompea Castle. 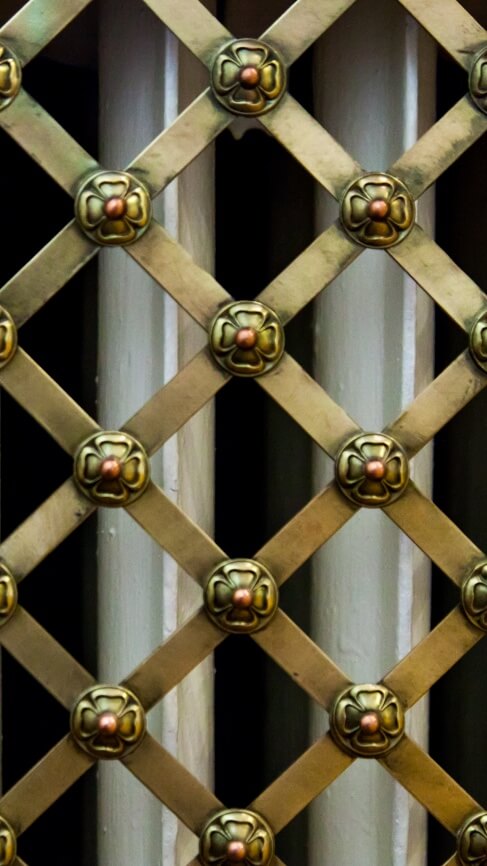 The three-storey building with its four wings is built on medieval foundations around a trapezoid-shaped courtyard. The front of the building features three entrances, above which are the Chamber's large windows that are bordered with decorative black triangles made of Finnish granite. 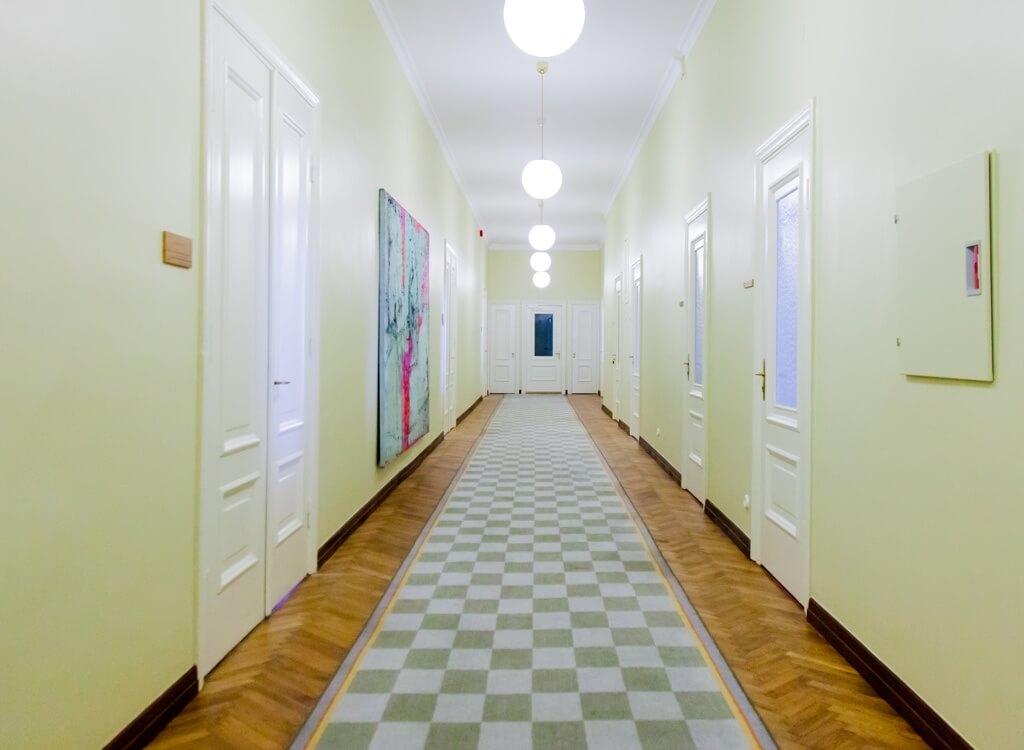