Manufacturing and restoration of windows and doors for Villa Mon Repos.

Villa Mon Repos is located on the seafront-side of Kadriorg Castle Park, an area which in the second half of the 19th century became known for its summer villas. The symmetrical wooden villa's tower with its rendered stone socles draws an eye to this historical two-storey building. Although the villa's facade is in Palladian style, it also features Neo-Renaissance and Neo-Gothic elements. The terraces, balconies, large verandas and French windows all add lightness that is characteristic of a resort. Between the two world wars the building was subject to surprising reconfigurations: a new staircase was built according to H. Johanson's design and in 1925 the building's main plan was significantly altered, and amongst other things, the entrances were rearranged.

At the end of the Tsarist era and in the 1920s the building housed a restaurant-casino. During the Soviet period the building was divided into apartments. A historical outhouse has also remained on the estate, albeit drastically altered. 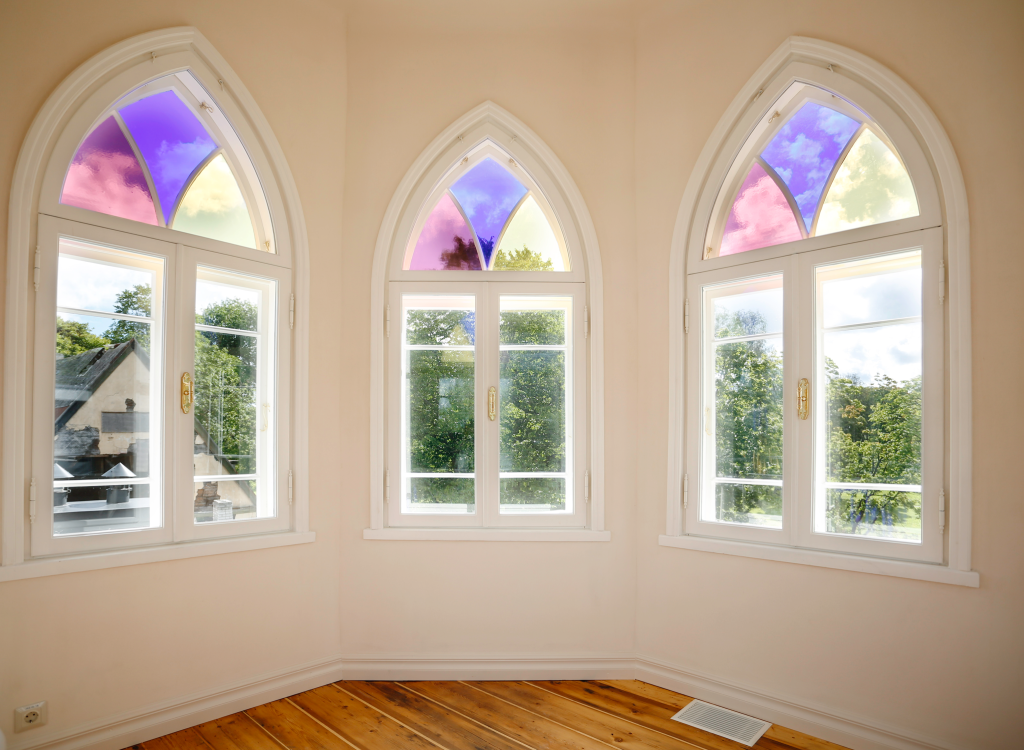