Manufacture and installation of metal-framed windowpanes and safety nets for St Nicholas' Church in Tallinn.

During the Middle Ages, St. Nicholas' Church was one of Tallinn's two parish churches and one of the city's most important sanctuaries. The church, dedicated to St Nicholas - the patron saint of merchants and seafarers, was probably built in the mid-13th century. The walls of the square choir that date back to that time now lie underneath the present choir. By the end of the century, a long building with a three-aisled nave, a sacristy on the north side of the choir and the lower part of the western tower were added. 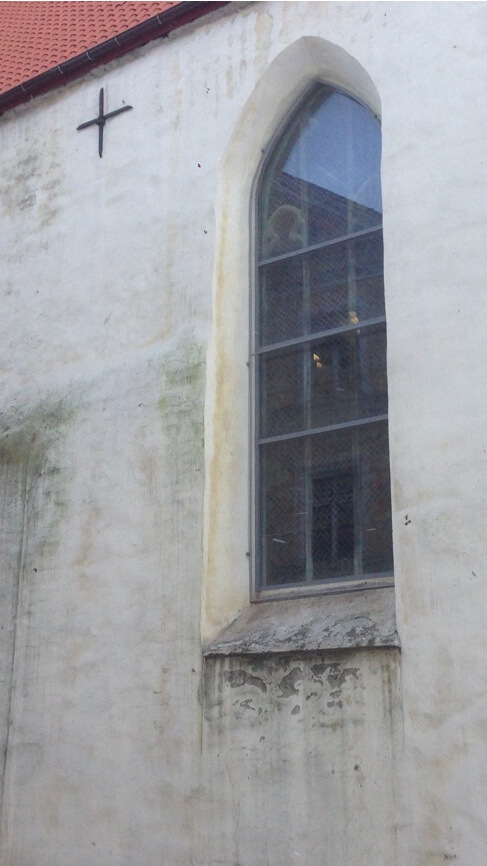 Several chapels were built on the northern side of the church in the 14th century, including St. George’s Chapel, located on the site of the present North Hall, and the Small Chapel, which was linked to the northern aisle by two high archways. St Matthew’s Chapel was erected on the south side of the tower.

A more thorough reconstruction of the church took place in the 15th century. After the construction works of 1405-1420 the choir's and the nave's appearances changed to the ones that are recognisable today.

St. Nicholas’ was one of the town’s most magnificent and beautiful churches during the Middle Ages. At the beginning of the 16th century it had more than twenty side altars. The glory of the Hanseatic times and the prosperity of the local merchants is visible in valuable works of art, commissioned from the large art centres of Europe. The most well-known ones are the works of Lübeck masters from the late Middle Ages - Bernt Notke’s Danse Macabre and the magnificent retable of the high altar from the workshop of Hermen Rode, which can still be viewed in the church today. A seven-armed brass candelabrum almost four metres high (one of the biggest of its kind in the world), donated to the church at the beginning of the 16th century, can also still be admired today. 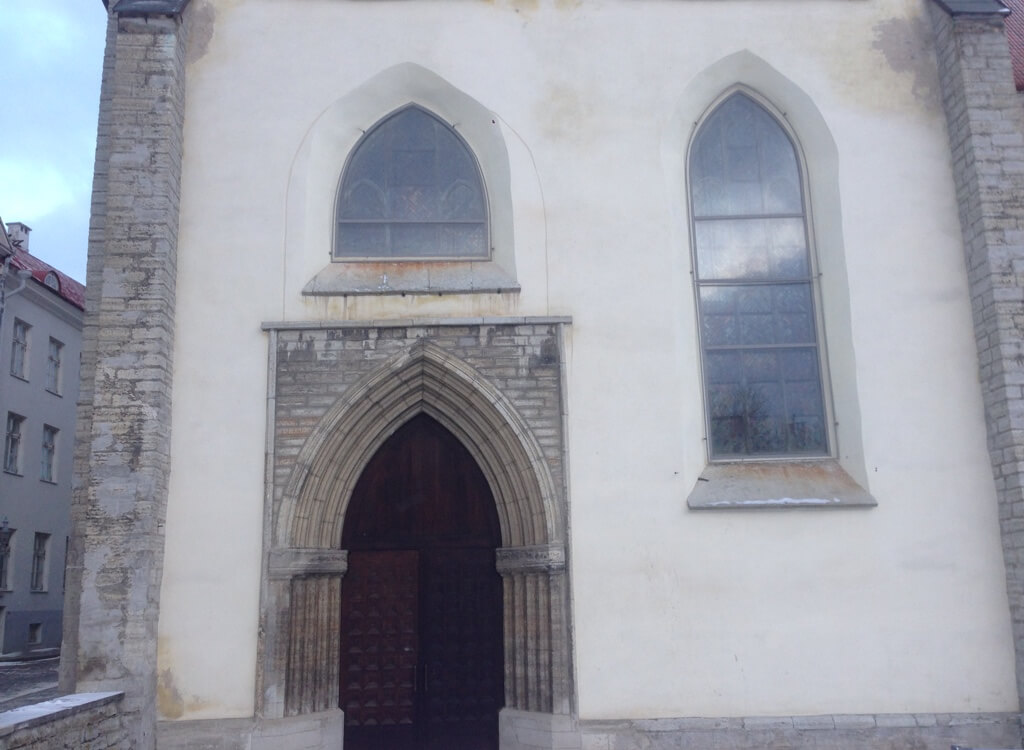